Albion Valves Ltd, a leading UK valve supplier to the building services industry is investing in its export business with specific focus on the Middle East. Albion is creating a dedicated export team and has forged new partnerships with representatives in the region to support growth.

Albion has had some representation in the Middle East for several years, however with the emergence of several new major infrastructure projects in the region such as facilities to accommodate the 2022 World Cup, there has been increasing demand for building services from Dubai to Qatar, Saudi Arabia and Kuwait.

Albion’s strong heritage in building services, along with their increasingly global outlook in business, puts them in an excellent position to trade overseas and they have recently agreed deals with leading agents in UAE, Qatar, Oman, Bahrain, Kuwait and Saudi Arabia.

“We have identified a significant trade opportunity for export in the Middle East. The building services industry in the region is booming, similar to where the UK was about 7 years ago so we need to build awareness in the region.

British brands and British manufacturing are very highly regarded in the region and indeed worldwide – with the onset of Brexit it makes total commercial sense for us to maximize these opportunities. We have already had some very encouraging project quotes which is a fantastic place to start!”

Albion will consider opening a Middle Eastern base for business; however in the short-term export will be supported by a growing UK based team, which will be managed by new Export Sales Coordinator, Ryan Moore.

Ryan, who started with the business this month, has held several senior export roles developing new international markets for both manufacturing and retail businesses in the UK.

“This is a really exciting time to join Albion, they are a very forward thinking business and are willing to seize this new opportunity opening up to UK suppliers in the global marketplace.

Albion’s reputation for quality and reliability as well as their strong heritage of British engineering will stand them in good stead internationally, and is already attracting much interest in the Middle East.

We also see huge opportunities for the company in Eastern Europe as it continues to develop and improve its infrastructure inline with its growing economy.” 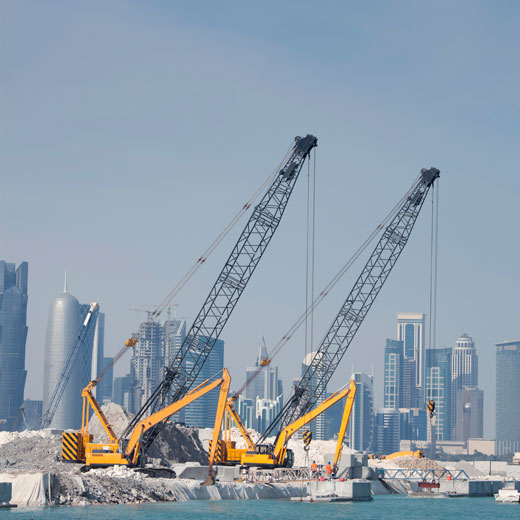