Albion Valves (UK) Ltd are delighted to announce that David Wreakes, has been promoted to the position of Commercial Manager – effective immediately.

David joined the business as Senior Sales Administrator over 4 years ago, in this time David has displayed a great level of ability and this promotion is recognition of the hard work and dedication shown to the company and the role.

In David’s new role he will be taking full responsibility for the sales office and the internal sales and customer service team.

Albion as a company have always been committed to developing staff and wherever possible promoting from within, these two promotions are further evidence of this desire. 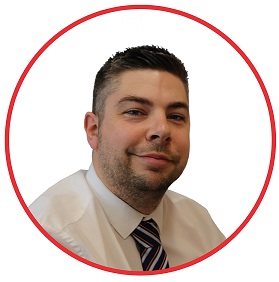