Albion Valves (UK) Ltd, one of the UK’s leading valve suppliers, has promoted Darren Baxter to the role of Sales and Marketing Director, following the imminent retirement of Les Littlewood.

Darren Baxter has been with Albion for 15 years, starting as Trainee Commercial Manager in 2005.

Initially shadowing the MD, Dave Keys, in the role – Darren’s skills and experience developed to such an extent that he was promoted to Commercial Manager in 2008, gaining full responsibility for the sales office and the internal sales and customer service team.

He was then promoted to Commercial Director in 2017, which was when he first joined the board and started to work alongside the owner and 2 co-directors to deliver the company’s three-year plan.

Following Les Littlewood’s retirement, he will now step into the role of Sales and Marketing Director. This role will see him manage the whole external sales and marketing functions and manage relationships with key accounts.

Darren Baxter comments “I am honoured to have been given this opportunity and I relish the challenge of helping Albion to continue to grow the business and develop the Albion brand. I would also like to thank Les for his guidance over the past 12 months, whilst I have been learning the role, it has been a pleasure to work so closely with him. I may have grown up at Albion, but I am still very much looking forward to my future here and am excited to see what the future holds.”

Darren’s appointment is further testament to Albion’s policy of recruiting from within the business whenever we can. As Albion’s MD, Dave Keys, commented: “Darren has shown great commitment to the company over many years and this appointment is very much deserved.” 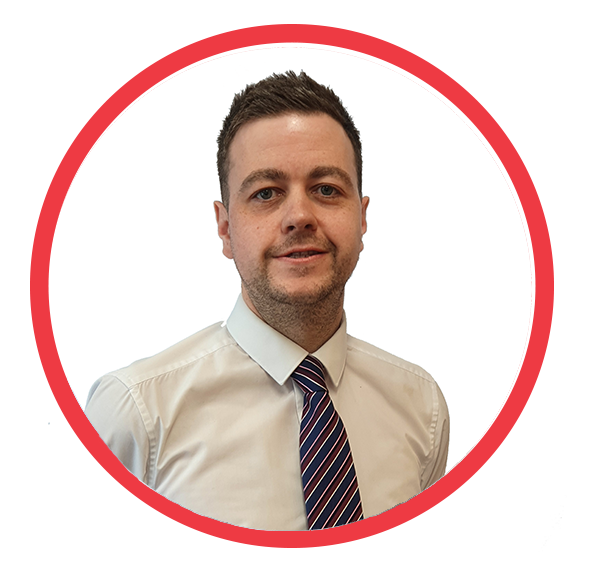