After 26 years at Albion and even longer within the valve industry, Les Littlewood, Albion’s Sales and Marketing Director, has now retired from his role.

Les has had a very successful career, of which almost 30 years of it was within the valve market!

Les started his working life working at PCL in Sheffield, and whilst he was there, he achieved his HND as a draughtsman. He then enrolled to the Royal Navy (Fleet Air Arm) where he spent 12 years tactically navigating Sea King helicopters in the Anti-Submarine warfare and Search and Rescue roles.

It was a chance encounter in a pub that led Les to join the valve industry, as he started working for Bancroft Pipeline, in Derby, in the early 90’s. Here, he worked as an Area Sales Manager for three years.

Les joined Albion Distribution in 1994; the company is now known as Albion Valves (UK) Ltd after a name change in 2012. He joined the company as a National Sales Manager and his role was to develop customers up and down the UK, many people within the industry may remember Les from those early days as he was instrumental in building the customer base that Albion has today!

In 2003, he was promoted to Sales Director and Albion started to appoint Area Sales Managers to manage their accounts in England and Wales, whilst Les was still responsible for managing all key accounts and all accounts in Scotland and Northern Ireland, up until 2011. During this time, Les’s role changed to include marketing, something that Albion had never undertaken before, and he became Albion’s first Sales and Marketing Director. To help in this new role, Les initially employed a consultant to help develop the strategy of becoming a leading brand within the industry and more recently he brought this in-house with appointment of a Marketing Manager in 2016.

During his time at Albion, he has seen the company’s turnover increase dramatically, their product portfolio reach over 5,000 lines, the number of employee’s grow tenfold, and Albion’s sister company – Albion Valves (International) Ltd – be established and begin to flourish.

He has also been involved with a number of initiatives with the aim of educating the industry, such as the SAFed guidelines, which explained the correct usage of safety valves, and the Expert Ease guide, which aimed to demystify the jargon behind hydronic balancing.

There is no doubt that Les will be greatly missed throughout Albion and the whole industry, as he has played such a vital role over the past 26 years.

Albion, and no doubt all of you, thank him for his contributions to the industry over his career and we wish him the very best for the future. 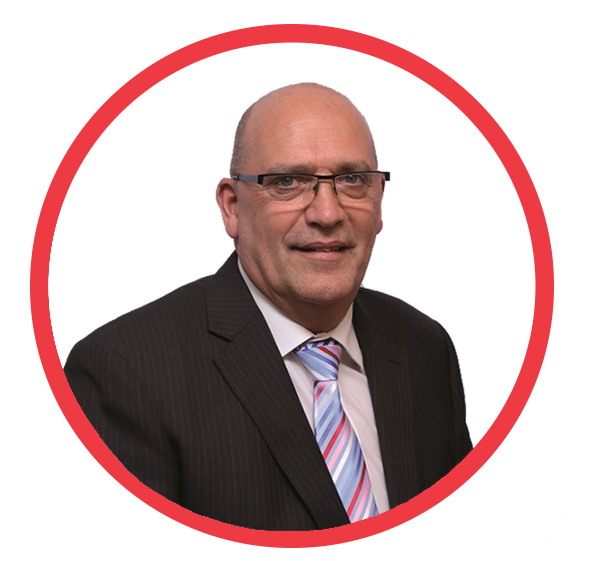